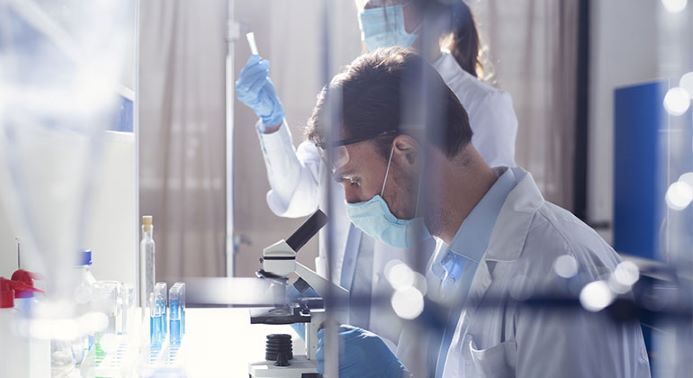 Scientists from The Tisch Cancer Institute have uncovered a mechanism by which certain breast cancer cells regulate their own metastases, fuel dissemination from the original tumor site, and determine routes to invade distant organs such as the lungs, according to a study published in Cell Reports in September.

For the first time, scientists have identified a type of cancer cell in triple negative breast tumors, which is highly efficient in invading and colonizing distant organs but slow their growth upon colonization. These cells have a hallmark slowed production of a protein called srGAP1, which is usually attributed to cancer growth.