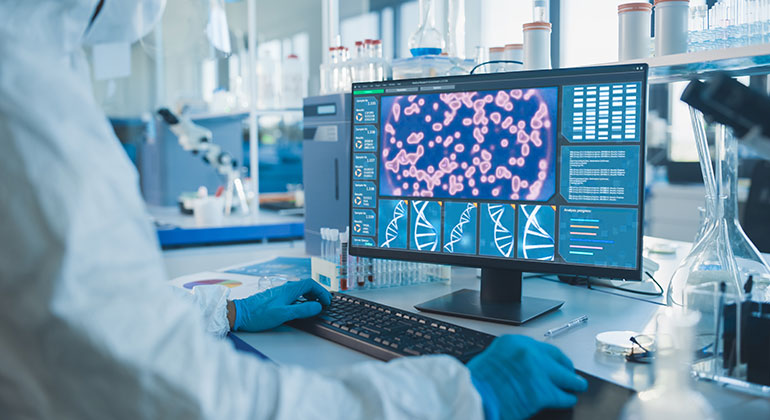 Mount Sinai and UC San Diego researchers have shown for the first time how mutations affecting a cellular process called RNA splicing alter cells to develop myelodysplastic syndrome (MDS) and other hematologic malignancies and solid tumors, according to a study published in Cancer Discovery in October.

Their research found that these mutations produce an alternative version of the protein created by the gene GNAS. This protein can be targeted by drugs already approved by the Food and Drug Administration for treating other cancers, and therefore could be a good target in MDS. The researchers are creating a clinical trial to test these drugs, known as MEK inhibitors and named for the proteins they inhibit to stop cancer.