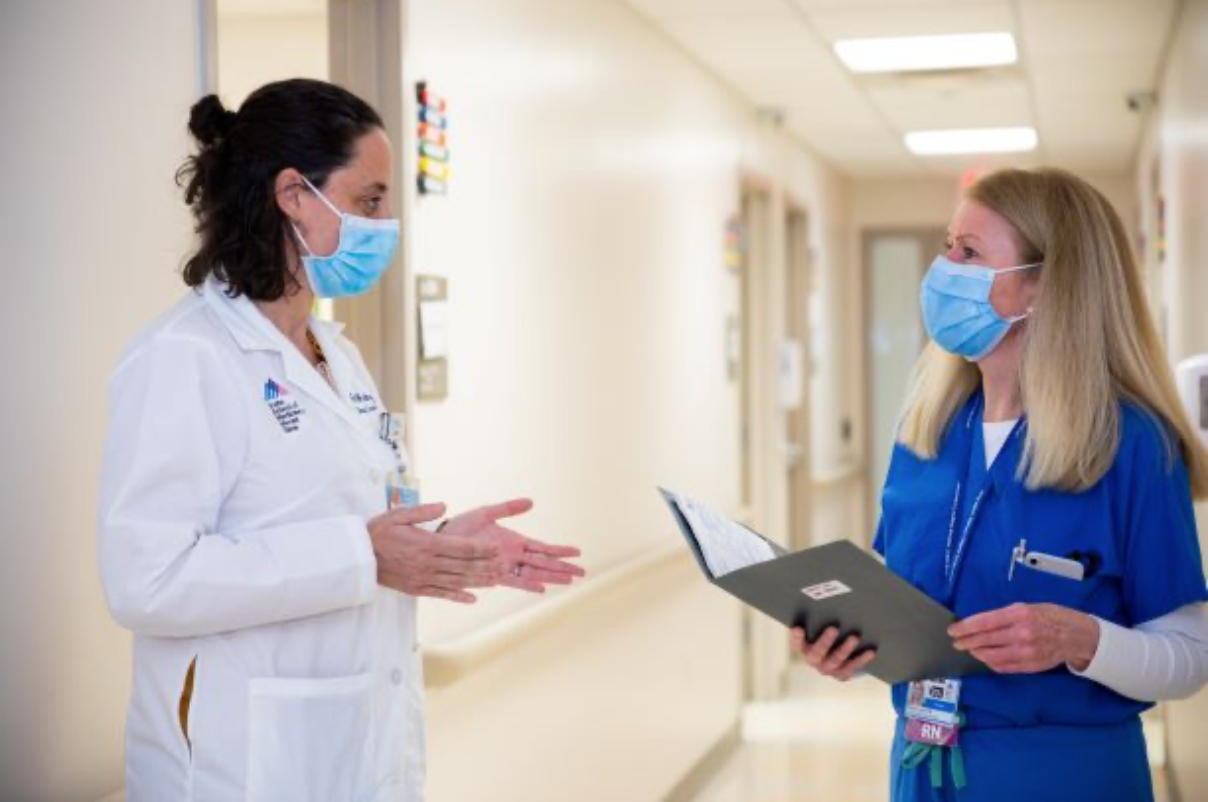 More than 99 percent of individuals who fully recovered from COVID-19 and had mild to moderate symptoms that did not require hospitalization went on to develop antibodies, according to a new study by researchers at the Mount Sinai Health System. “While we don’t know for certain whether having antibodies confers immunity at this point, or how long immunity would last, we are very encouraged that even those people who had mild cases of the disease did produce antibodies,” says the study’s first author, Ania Wajnberg, MD, Associate Professor of Medicine (General Internal Medicine) at the Icahn School of Medicine at Mount Sinai.