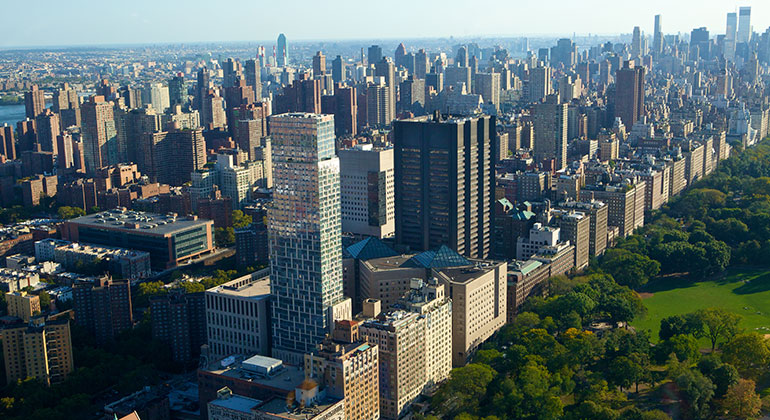 Mount Sinai scientists have become the first to report a potentially serious side effect related to a new form of immunotherapy known as CAR-T cell therapy, which was recently approved for the treatment of multiple myeloma. Their findings were published as a case study in Nature Medicine in December.