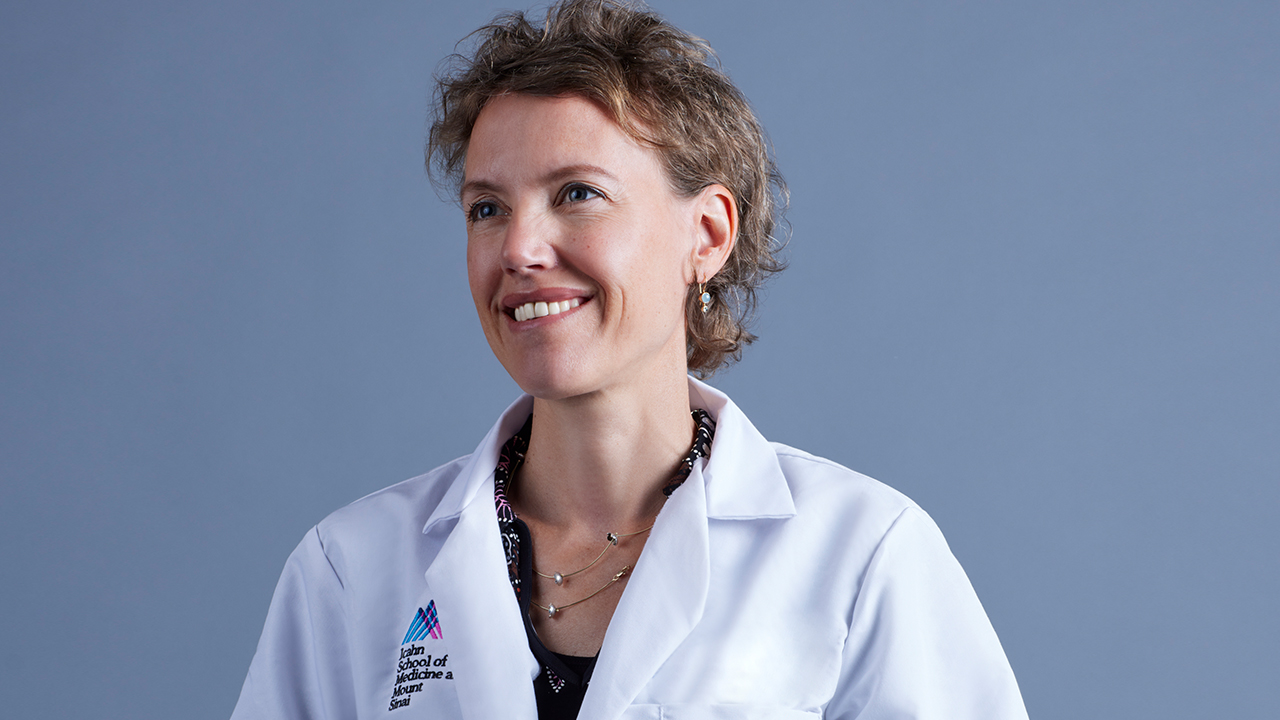 Immigrant pregnant people faced persistent inequities in obtaining timely prenatal care as compared with native-born pregnant people in the United States over an eight-year period, a factor that could be contributing to longstanding health disadvantages, according to an analysis published in JAMA Network Open on October 28.

The study, led by researchers from the Icahn School of Medicine at Mount Sinai and the University at Albany, SUNY, covered the period between 2011 and 2019, a time when access to prenatal care (defined by the study as health care provided to pregnant people within the first trimester) was increased in states that expanded Medicaid as part of the Affordable Care Act.