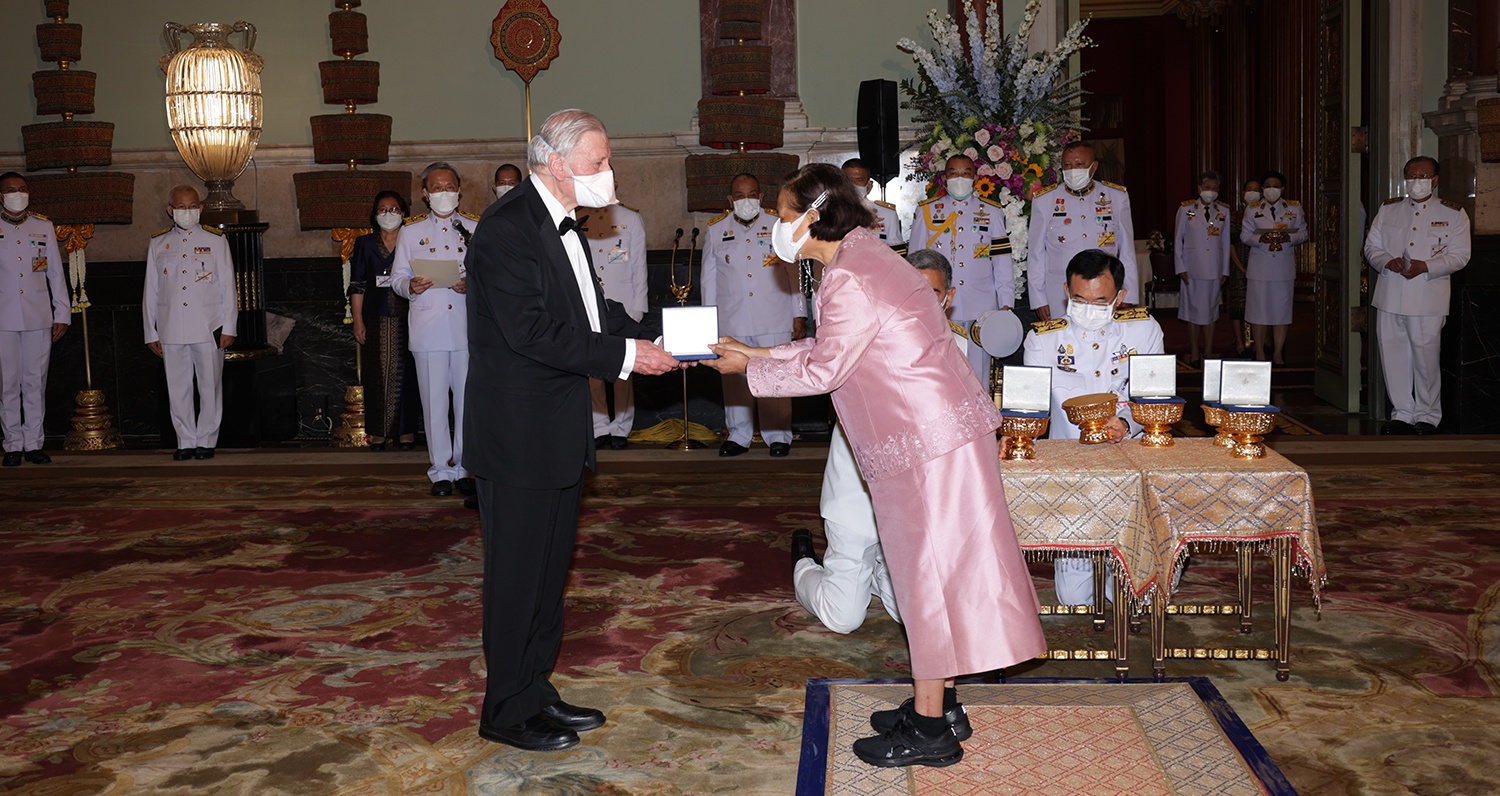 Thailand’s Royal Family has named Valentín Fuster, MD, PhD, Director of Mount Sinai Heart and Physician-in-Chief of The Mount Sinai Hospital, a winner of the 29th annual Prince Mahidol Award in the field of Medicine. This prestigious recognition from the Prince Mahidol Award Foundation acknowledges Dr. Fuster’s international leadership over the past four decades as a clinical scientist for his breakthrough contributions to cardiovascular medicine, and more recently as an advocate for promoting global cardiovascular health worldwide.

Prince Mahidol Award Foundation gives out two awards every year for advancing the world’s medical and public health services. Five of the past award winners of this award subsequently received the Nobel Prize. This year, Dr. Fuster will be receiving the award alongside big names who have made huge contributions to medicine, including Dr. Drew Weisman and Dr. Katalin Kariko, who have made recognizable contributions in the mRNA therapies field.

The award ceremony will take place on Thursday, January 27, 2022 at 17:10 hrs, Thailand time. The Award Ceremony can be watched live here: