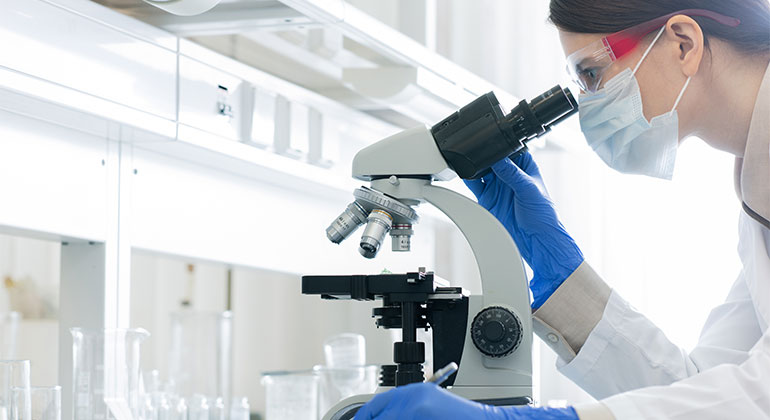 Mount Sinai researchers have discovered a previously unknown mechanism in which not-yet-malignant cells from early breast cancer tumors travel to other organs and, eventually, “turn on” and become metastatic breast cancer.

The researchers, who reported in Cancer Research in April, also showed the ability of the transcription factor NR2F1, a protein that controls a gene’s outward expression, to block the pre-malignant cells from ever disseminating, which could be a crucial diagnostic tool to predict relapse.