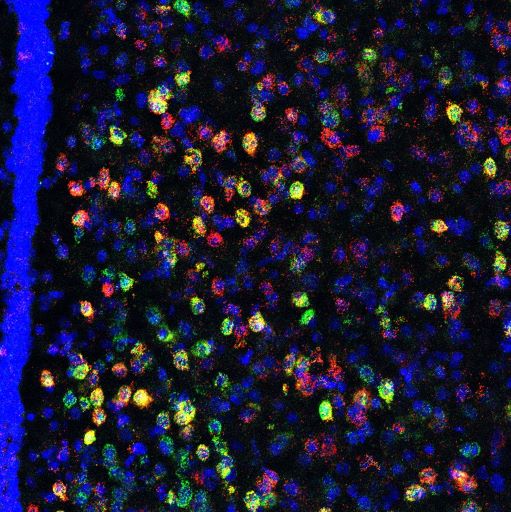 Past social trauma is encoded by a population of stress/threat-responsive brain cells that become hyperactivated during subsequent interaction with non-threatening social targets. As a consequence, previously rewarding social targets are now perceived as social threats, which promotes generalized social avoidance and impaired social reward processing that can contribute to psychiatric disorders, according to a study conducted in mice by researchers at the Brain and Body Research Center at Mount Sinai and published November 30 in Nature.