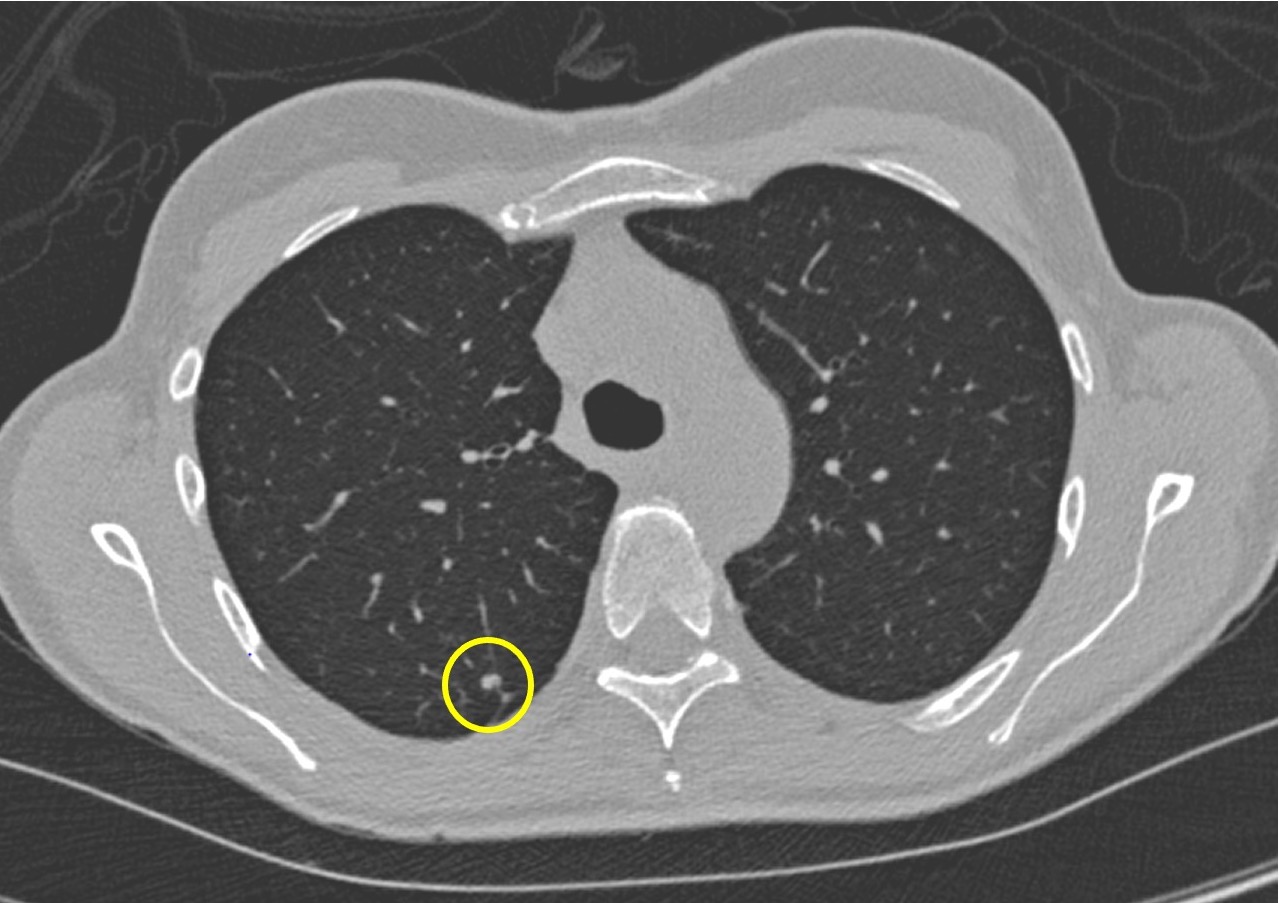 A recent, substantial decline in lung cancer deaths is associated with earlier diagnosis of lung cancer than in the past, supporting the need for increased use of screening to save lives, according to a Mount Sinai study published in JAMA Network Open in December.

The earlier detection of lung cancer came about both due to increased screening via computed tomography (CT) and to follow-up on potential cancers found on scans meant to study other organs or disease. Once these precancerous and early-cancer nodules are found, they can be removed with surgery, which can often be curative, according to the study.