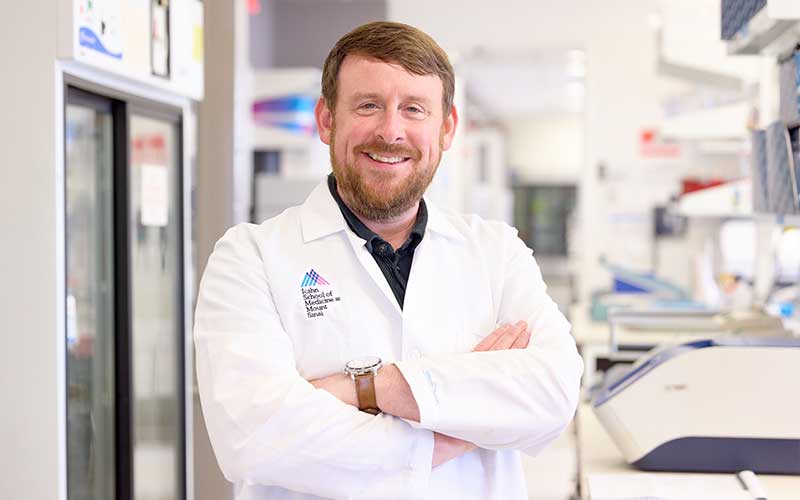 But neuroscientist Ian Maze, PhD, had a nagging suspicion there was more to their story, and when he established his lab at the Icahn School of Medicine at Mount Sinai in 2014, he began to build tools that would enable him to explore the full range of their power.