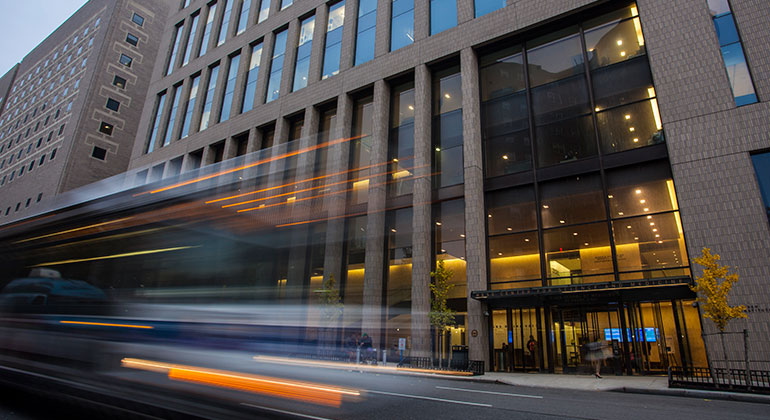 Mount Sinai is leading a team of lung cancer researchers that has been awarded a three-year, $500,000 grant from Stand Up To Cancer® (SU2C) to explore therapeutic approaches to lung tumors with mutations in the KRAS gene, an undertaking that could have a significant impact for a large population of cancer patients who currently lack effective treatment options.

KRAS mutations are among the most common observed in lung cancer and are found in approximately 30 percent of non-small cell lung cancers (NSCLC). NSCLCs with KRAS mutations are associated with a 35 percent higher risk of death than other NSCLCs. Although there has been marked improvement in treatment options for patients with these tumors, most patients either do not respond to these therapeutics or develop early resistance. Thus, there is still a need for curative therapeutic options.