Five Things to Know About MDMA-Assisted Psychotherapy for PTSD 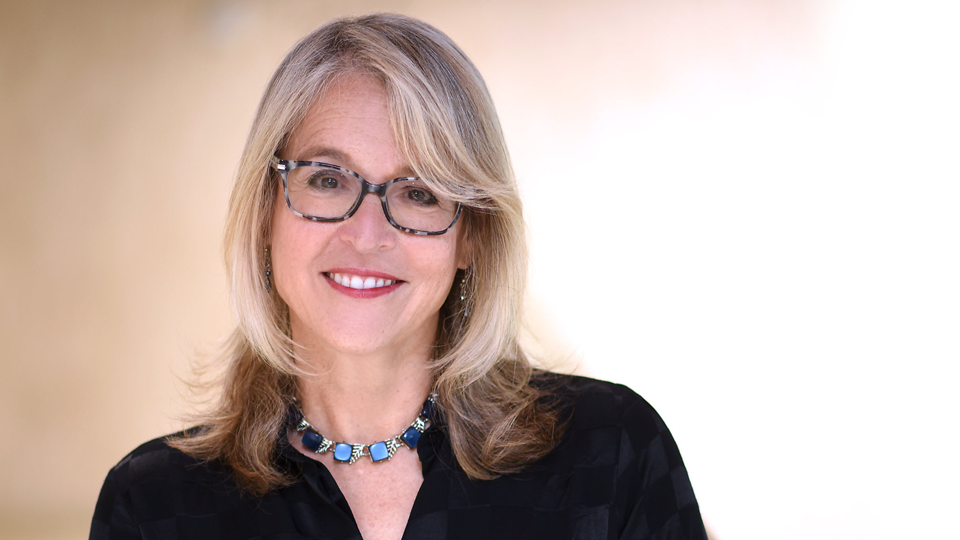 Dr. Yehuda’s interest in MDMA-assisted psychotherapy represents the culmination of her 30-year career spent investigating the pathophysiology, treatment, and prevention of PTSD.

MDMA, the psychoactive drug sometimes known as ecstasy, is poised to become a powerful tool in the treatment of PTSD. In 2017, the U.S. Food and Drug Administration (FDA) designated MDMA-assisted psychotherapy as a breakthrough therapy. Although MDMA itself is not officially legal or approved for clinical use, phase III trials are underway, and expanded access status was granted in 2020 in the United States and Israel. The results of preliminary clinical studies are extremely promising, and the FDA could approve MDMA-assisted psychotherapy for PTSD as early as 2023.

1. The backstory. MDMA was first synthesized and patented by the German pharmaceutical company Merck in 1912, but it wasn’t until the 1970s and 1980s that psychiatrists began using it in therapy to enhance communication and introspection. Because MDMA was also used recreationally in ways that could potentially lead to abuse or harm, the U.S. Drug Enforcement Administration banned this compound in 1985, and the FDA designated it as a Schedule 1 controlled substance.

2. How it works. The pharmacologic effects of MDMA involve the release of neurotransmitters such as serotonin, dopamine, and norepinephrine, with a subsequent increased secretion of several hormones such as oxytocin, prolactin, cortisol, and vasopressin. “But these properties do not fully explain the sense of empathy towards self and openness to engage in self-reflection,” said Dr. Yehuda. “People taking MDMA report feelings of energy, well-being, empathy, transcendence, and sensory pleasure, and these are optimal conditions for engaging in processing of difficult or traumatic material.”

3. How it’s administered. A typical MDMA-assisted psychotherapy session involves ingesting 120 mg of MDMA, followed by an optional half-dose of 40 mg administered about two hours after the initial dose to extend the therapeutic effects. The effects can last as long as eight hours, during which the patient has the opportunity to revisit important past events and emotions with two trained therapists. Preparation and integration sessions help the patient consolidate therapeutic gains. Generally, patients receive two or three sessions within a 12-week period.

4. What to tell patients. Patients wishing to try MDMA-assisted psychotherapy should do so within the context of a clinical trial until the treatment is approved by the FDA. Taking MDMA recreationally will not produce the therapeutic effects associated with MDMA-assisted psychotherapy because the goal of the treatment is to provide an opportunity for processing painful emotions under the guidance of trained psychotherapists. There are some contraindications for taking MDMA, so patients must undergo a physical clearance process. However, MDMA has an acceptable safety profile if administered according to the protocol. Patients interested in participating in the study should visit mdmaptsd.org.

5. The evidence. “MDMA-assisted psychotherapy has demonstrated greater therapeutic efficacy than any other psychotherapy or medication for PTSD,” said Dr. Yehuda. Unlike with many other therapies for PTSD, symptom reduction can be maintained after a single course of treatment by most patients. And the effects last—more than two-thirds of patients receiving MDMA-assisted psychotherapy no longer had PTSD when measured one year later. Researchers attribute these outcomes to MDMA’s unique ability to allow patients to examine traumatic experiences without experiencing the attendant pain, which enables them to work through the issue with their therapist.

Dr. Yehuda’s interest in MDMA-assisted psychotherapy represents the culmination of her 30-year career devoted to identifying biological alterations in PTSD and resilience, and developing novel treatment approaches for the prevention and treatment of PTSD. Her Center for Psychedelic Psychotherapy and Trauma Research uses clinical trials, computational genetics, molecular biology, blood samples, and neuroimaging to accelerate understanding of how MDMA and psilocybin work. The center also holds clinical trainings for therapists in anticipation of FDA approval and leads public and scientific education, including a monthly lecture series.