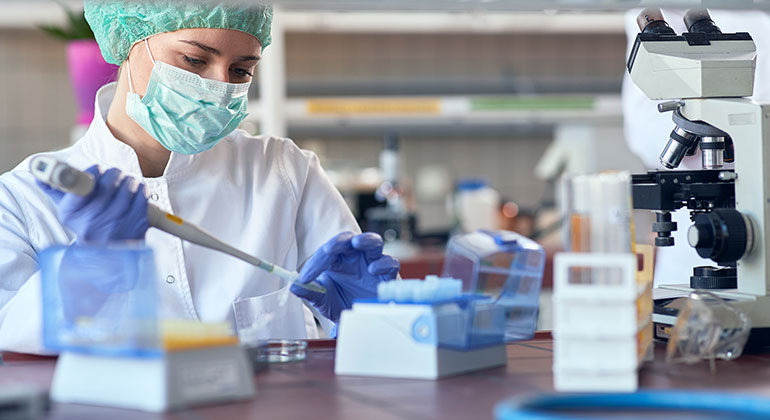 Mount Sinai physician-scientists have found that a novel therapy for the bone marrow cancer myelofibrosis is safe and well-tolerated and is associated with modest improvements in patients in a Phase 1b clinical trial. They shared their findings during an oral presentation at the American Society of Hematology annual meeting in December.

Patients on the therapy, called AVID200, showed improvements in symptom burden, anemia, and spleen enlargement. The results confirmed the therapy’s safety and showed some evidence of efficacy—though safety and finding the optimal dose was the primary goal—and researchers concluded that the therapy would need to be combined with other drugs to optimize impact in patients.